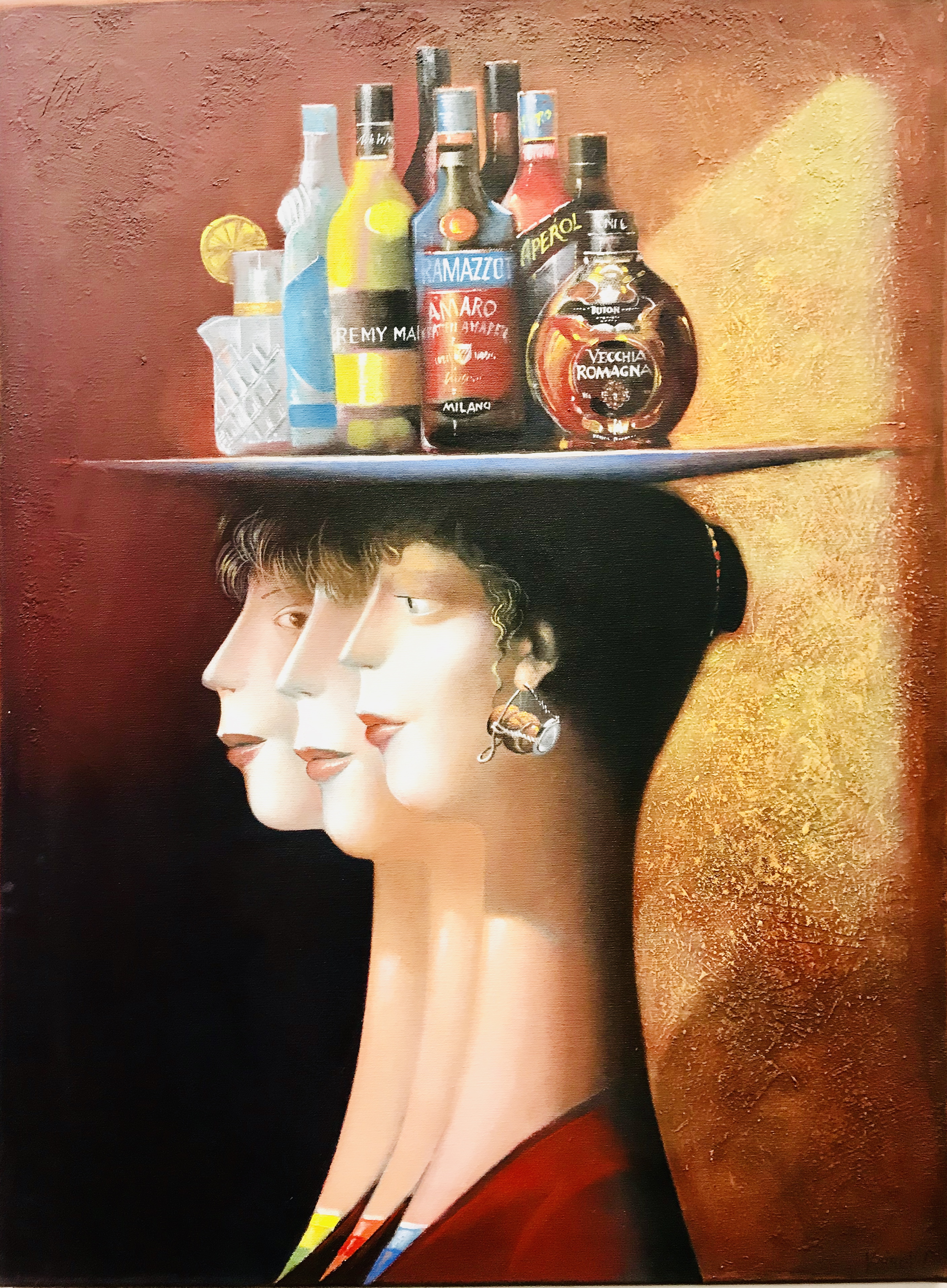 The micro-foam for the treatment of varicose veins has been known since 1938, it has established itself in the 90’s as a solid therapy of varicose veins and spider veins. The treatment management of the varicose disease was clearly facilitated and the therapy was gentle. With the success of the vein glue, the idea was coming to develop a Sealing Micro-foam from the decaying microfoam. And nothing new had to be looked for, there were already clinical experiences from the 1950 ’s.

Micro-foam Gold Standard in treatment of reticular and spider veins

Since 2010, the United States Food and Drug Administration (FDA) has also approved micro-foam therapy with the use of an aethoxyclerol foam to treat varicose veins and declared it to be the „gold standard“ for spider veins and reticular vein therapy. In Germany, the first guideline on sclerotherapy was published in 2001. It has been updated in the years 2003, 2007 and 2012 especially with regard to the micro-foam therapy. In micro-foam therapy, the drug Ethoxysklerol is foamed with sterile air fine bubbles and injected by means of a fine catheter into the vein. Depending on the therapist, there are tricks and tricks for refining the microfoam. Also, various additives are now added to the micro-foam. On the one hand, this increases the effectiveness on the other hand, we want to prevent the dreaded pigmentation streaks.

In the meantime all micro-foam therapies are performed sonographically controlled by us and many other specialists. We also have several special micro foam catheters available. In particular, the efficacy of strong lateral side branches and perorator veins, the therapy of incomplete and complete truncal veins are on the current program. The following principle applies to us at the moment: Truncal veins up to a diameter of 6 mm are initially treated by means of Sealing-Foam. The results are very good. In the meantime, the European Vascular Surgeons have put the micro-foam therapy of truncal varicosis in their guidelines before stripping.

We use the micro-foam in typical technique but we have also introduced some changes in injection technique and microfoam. The nearly seven – years successful work with the vein glue „VenaSeal“ suggested the idea of ​​giving the micro – foam an additional sealing effect. Through these technical improve – ments, the modifications of foam and permanent use of ultrasound, the therapy of side branches and incomplete or complete truncal varicose veins (up to a maximum diameter of 5 – 6 mm) is possible. It is also recommended after diagnosis by us in almost all cases. This is an excellent alternative in terms of cost, as we no longer have to use only the more expensive thermal catheter procedures or expensive venous glue for treatment of refluxive truncal vein sections. The closure rate is significantly better for sealing foam than for liquid sclerotherapy (90% to 50%). Also, the new Sealing-Foam therapy achieves success rates of 85 – 90% occlusion rate in the treatment of the varicosis, particularly the saphenous vein or the saphenous accessory veins – thick and ugly tibial veins on the thigh.

The results of Sealing-Microfoam show a higher success rate over a period nearly 3 years than radical surgical stripping with significantly lower side effects, a tissue-sparing treatment and immediate mobilization. However, micro-foam therapy is also predestined for use in the cosmetically demanding and in the elderly patient.

But not only the closure effect has been significantly improved. We also see much less frequently the ugly post therapeutic brown lines and spots, called hyperpigmentations.

To the mixture practiced by some colleagues with autologous blood collection, pre coagulation of blood in the warm water bath and then mixture with Ethoxisklerol and Reinjektion into the varicose veins we have a distanced attitude. This method, which is known from natural medicine, is initially disputed in terms of its efficacy, and there are also considerable side effects, such as chills and fever after the therapy.

Even saline sclerotherapy is not effective on side branch and truncal varicose veins. Also the father of sclerotherapy – Paul Linser – changed his treatment at the begin of the Twenties and has used glucose solutions.