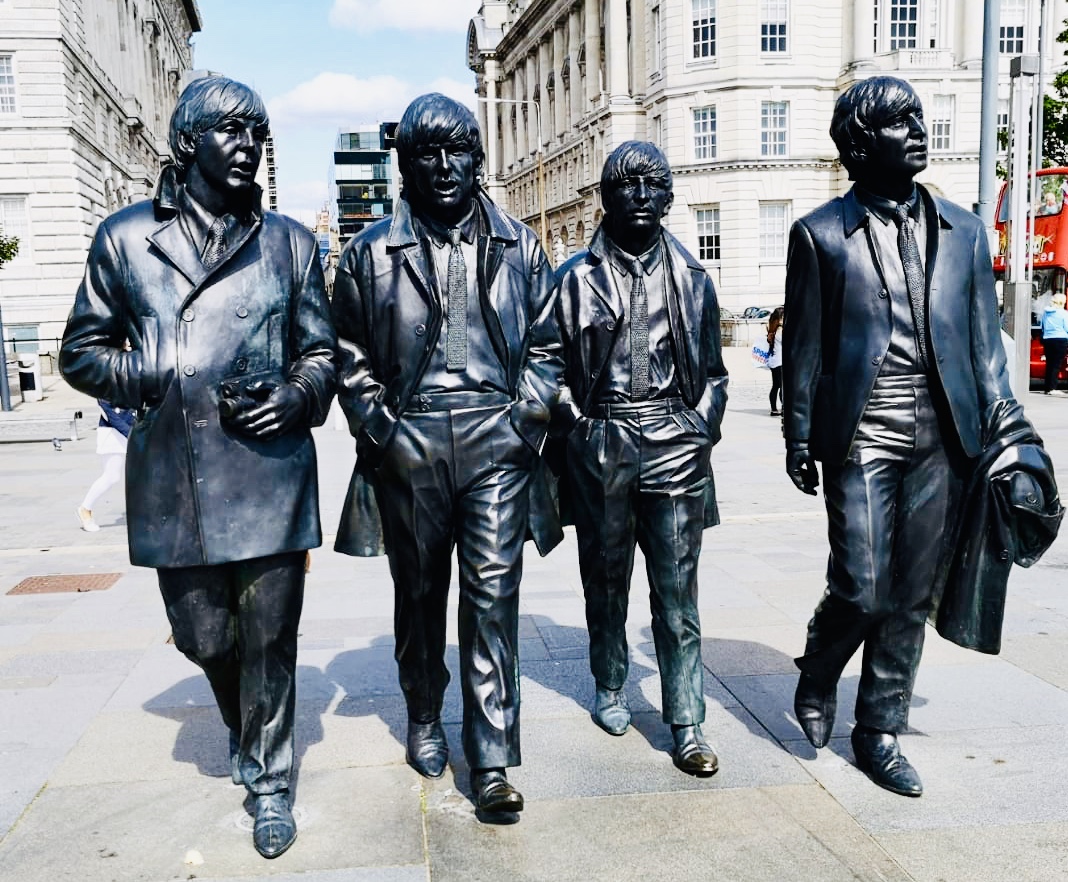 With the success of the vein glue the idea was close to develop the microfoam. Sclerotherapy and sealing varicose veins simultaneously is one of the possible variations. This variation is then also very well suited for the therapy of truncal varicose veins.

Sealing veins we know since the middle of the twenties. Paul Linser, one of the founders of sclerotherapy was using glucose solutions and a lot of german surgeons was following this way of therapy. Also Ferdinand Sauerbruch from Charitè hospital begann in 1929 with sealing veins.

European Vascular Surgeons have put microfoam therapy of truncal varicose veins in their 2015 guidelines before stripping.

The radical stripping technique is 3rd choice according to the European guidelines!

Saphenion has been using microfoam therapy for 14 years. We have introduced some changes in injection technique and microfoam. The seven-year successful work with the vein glue „VenaSeal“ suggested the idea of ​​adding a sealing effect to the microfoam as well.

Through these technical improvements, the modifications of the foam and the permanent use of the ultrasound therapy of side branches and partially or completely insufficient truncal varicose veins (up to 4 – 5mm in diameter) is possible. It is also recommended after diagnosis in all clinically possible cases. Even with cost aspects – especially with the self-payer – the Sealing Microfoam is an excellent alternative, since we no longer have to use only the expensive thermal catheter procedures or the vein glue for the treatment of refluxing truncal vein sections. The closure rate is 91 – 95%.

Results after therapy with Sealing microfoam

The results of gluing the stem vein with microfoam show a higher success rate over a period of 37 months than radical surgical stripping with significantly lower side effects, a tissue-sparing treatment and immediate mobilization.

In 456 cases truncal varicose veins were treated. Specifically, in 167 cases this involved the V. saphena parva (SSV), in 133 patients the V. saphena magna (GSV) and in 156 cases accessory veins (VSA).

The overall effectiveness of the procedure across all veins is thus 92.8%.

But not only the closure effect has been significantly improved. We also see much less frequently the ugly post-therapeutic brown lines and spots, so-called hyperpigmentations.

Ecchymoses (bleeding under the skin) have become very rare (<5%). We have seen phlebitis in 7 cases. A partial deep vein thrombosis of lower leg veins was seen in 2 cases. This prompted us to carry out single thrombosis prophylaxis for all microfoam therapies in the truncal vein system (the guideline on microfoam therapy does not demand this!).

In one case, multiple puncture ulcers, however, was here outside with ointments and sprays experimented, so that the cause of the ulcers are not fixed. In no case have any of our patients been reported to have any sensory or post-treatment sensation of numbness.

Essentially, in addition to the visible small puncture hematomas, it was primarily extrinsic pressure and tenderness over the treated vein that were reported. Muscular catlike symptoms also appeared (this is similar to the symptoms after VenaSeal-glue).

Other side effects did not occur. Thus, Sealing Microfoam therapy is a very good, effective and inexpensive alternative to the commonly used catheter procedures laser, radio wave, superheated steam, clarivein, and vein glue.

To the mixture practiced by some colleagues with autologous blood collection, coagulation of the withdrawn blood in the warm water bath and mixture with Ethoxisklerol followed by the reinjection into the diseased varicose veins we have a distanced attitude. This technique known from natural medicine is initially controversial in its effectiveness, in addition to significant side effects such as chills and fever after therapy.

Also, the pure saliva is not comparably effective with side branch and truncal varicose veins and has – as already communicated by the first describer Paul Linser 1921 – considerable side effects. Due to the considerable complication rates after saline sclerotherapy, this method had already been critically scrutinized in the mid-1920s and replaced by glucose sealing and sclerotherapy.

The Beatles – Monument in Liverpool: photo by W.Nikow

The Warnow Submarine: photo by Utzius 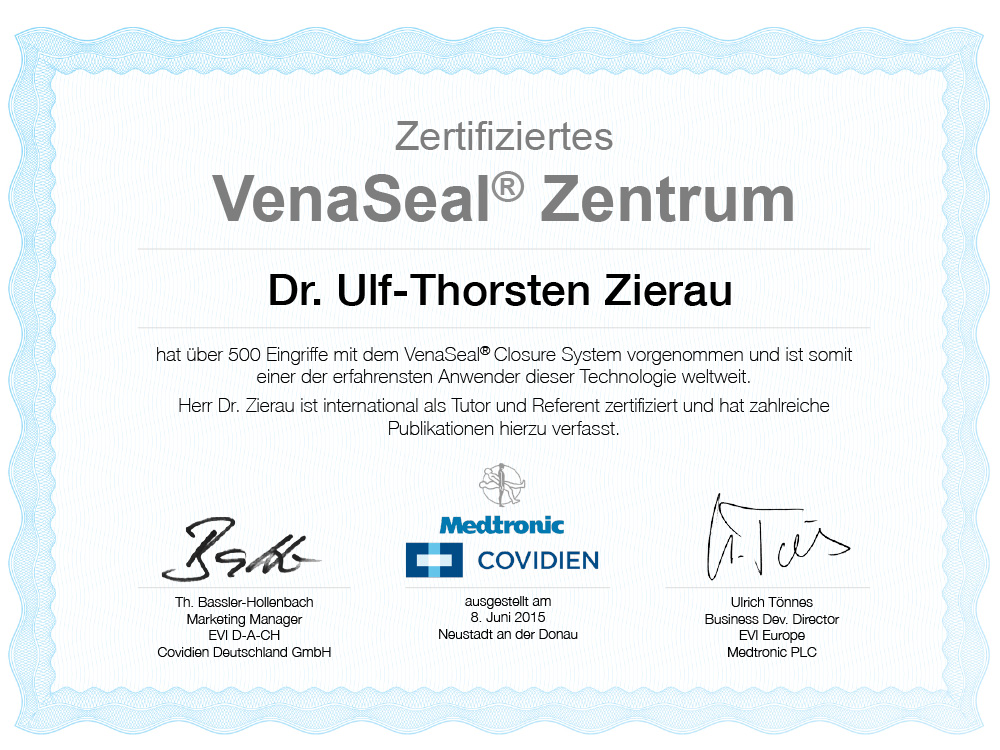