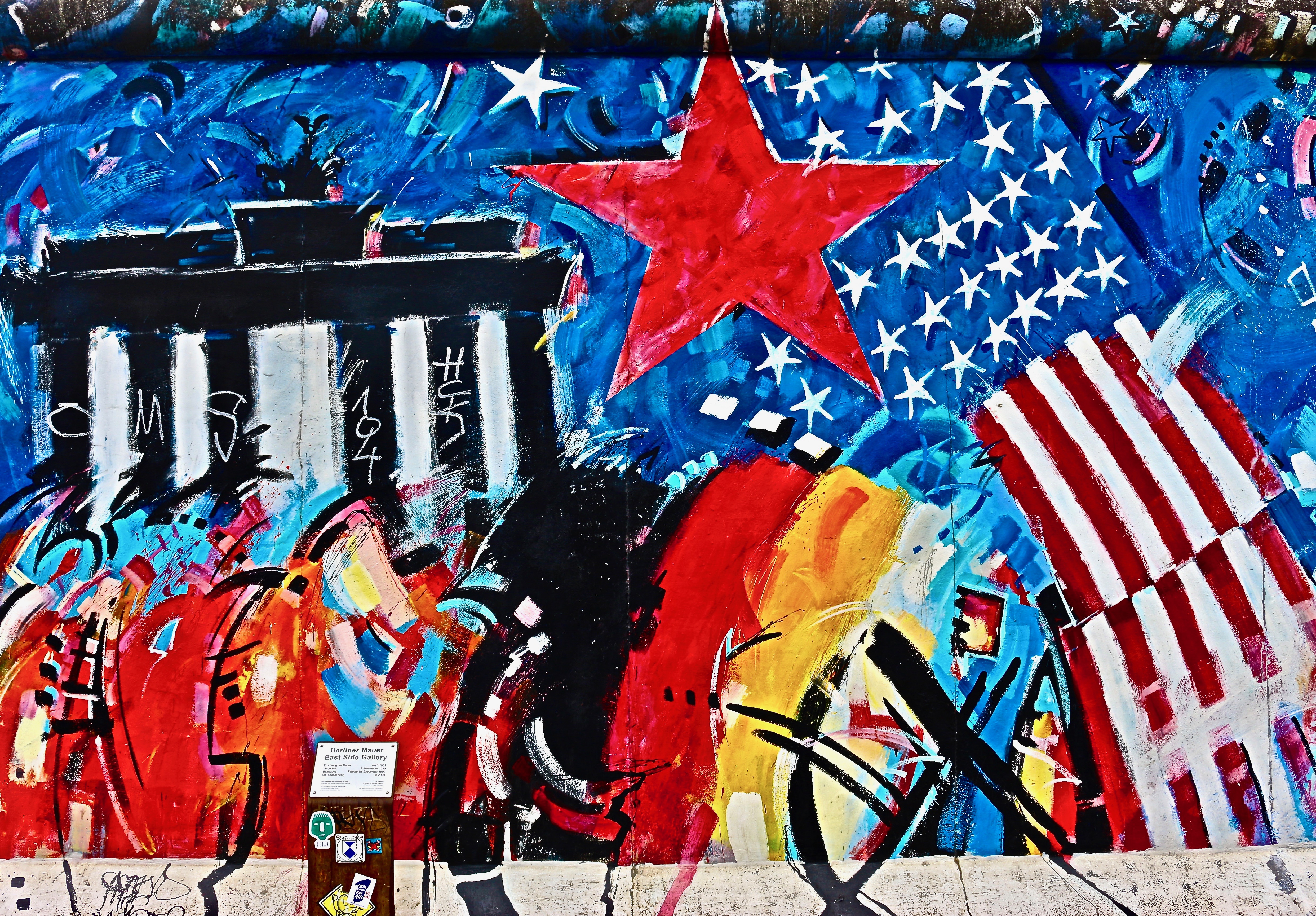 Turning time at Charité – a documentary on the elite exchange

Turning time at Charitè – The Berlin Charité, Germany’s well-known hospital, was at the same time a center of research, teaching and further education. It was part of the university, which was given the name Humboldt in GDR times. After the end of the GDR a considerable exchange of management personnel took place in the Charité, the media supplied the accompanying music with Stasi hysteria and scandal stories. The Charité, also in GDR times nationally and internationally a well-known university hospital, now seemed to have been a branch of the MfS and the Politbureau in public perception.

Some of the headlines read: „Dr. Stasi, please in the OP! They always lead even the scalpel – the rope of death Stasi doctors at the famous clinic of mercy (Charité) are living patients have cut out heart and liver … „the horror clinic!“ (photo)

The West German „doctors newspaper“ was there: „There Doctors of the Charité have not only been involved in criminal practices of organ procurement … but have also lend a hand in which they have consciously quickly determined the death of potential organ donors.

… „And the ARD magazine“ Panorama „: In psychiatry, even forced castrations and brain mutilations have been made …

The magazine „Spiegel“ also whistled this tune with:“ The East Berlin Charité, once a renown Clinic of the SED regime was firmly in the hands of Mielke Stasi. Charité – doctors denounced sisters and colleagues, betrayed patient histories, and participated in human experiments and criminal practices to procure organs.

Prof. Johann Gross has tried to shed light on the dark and background of all these evil calls a book with a lot of facts and explanations to the processes at the Berlin Charité in the years 1989 – 1995.

And it proves – also in this case it was about completion of the so-called GDR elites and free spaces of jobs for so many colleagues from the Against the background of the current discussion about a so-called „Ossi quota“ in leadership functions and top offices of the parties and organizations of the FRG, this retrospective is certainly suited to the 30-year imbalance in the presence East German elites in the context of recent history In light of its own history, the author tries to make a – incomplete – re-listing in the field of medicine.

Saphenion Venous Center – emerged from the events of these years

The author of this news was from 1982 – 1988 student of the Humboldt University in Berlin in medicine and knows all in the book named as a lecturer and later as a colleague personally. Also, the specialist training in the field of surgery, he received after approbation and doctorate from 1988 to 1994 at the Berlin Charitè. Already on 10 11.1989 in the early morning hours, it was clear when looking from the west bank of the Spree on the bed tower of the Charité, that now probably the end of this hospital has come and it rolled many bitter tears.

Turning time at the Charitè – that then experienced, however, all dodgy expectations in the shade. Black lists, the dismissal of highly capable professors and senior physicians and then their own threat of dismissal … .The author was confronted with it in 1993 – a continued employment was questioned. Up to that point, life planning actually envisaged a vascular surgical training and habilitation with Prof. Klaus Bürger, the diploma and doctoral supervisor. On his own initiative, the author became active in the evaluation committee of the Humboldt University and also applied for a Gauck report. In March 1994 Prof. Bürger offered to continue his work and to lead a habilitation after both the Gauck report and the evaluation by the honor committee of the HUB had been positive.