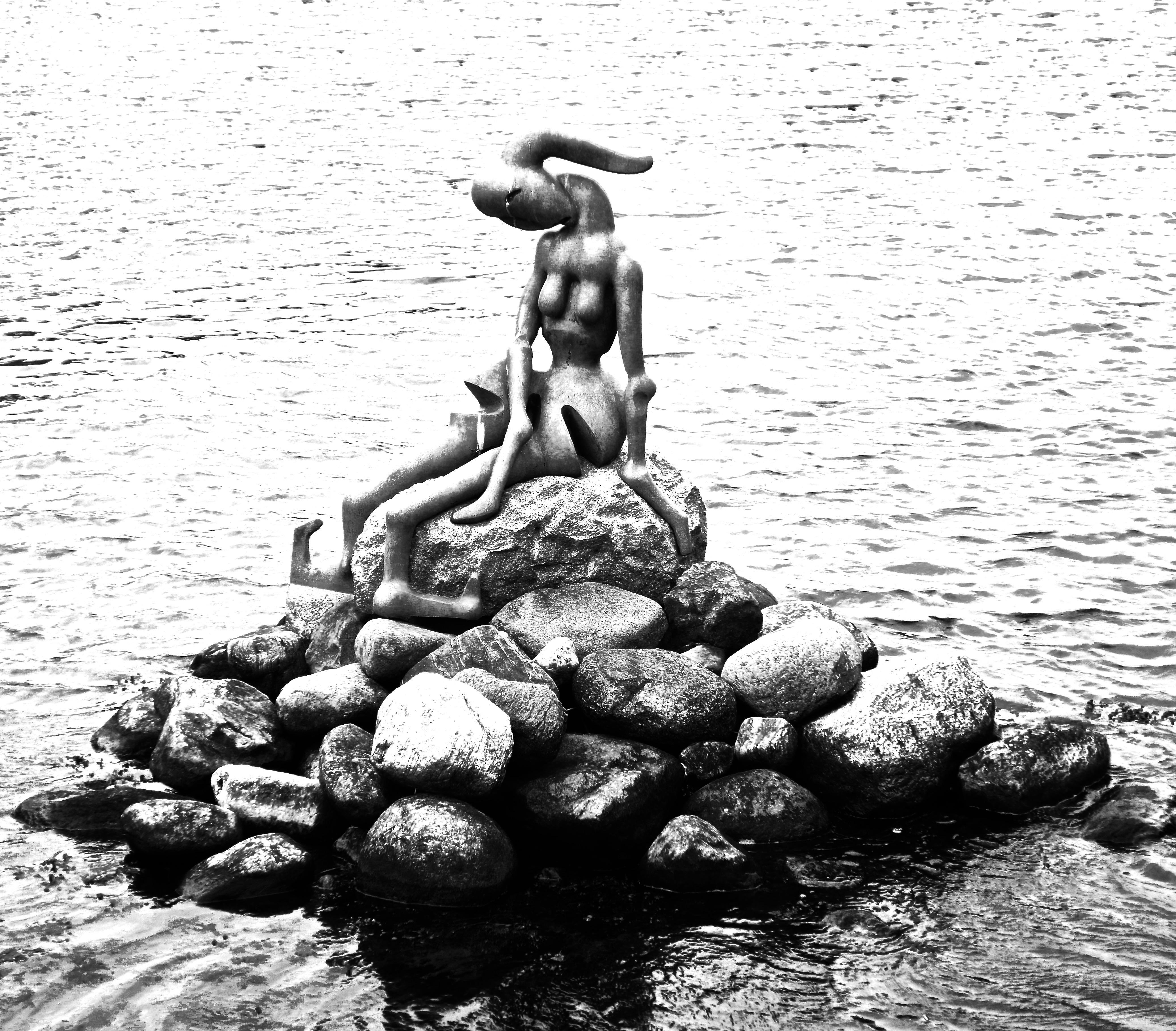 Vein glue versus Radiofrequency Therapy: For the first time, we report on 7 – year results in our single-center comparative study with the VenaSeal ® Closure Technique on 2359 great saphenous veins (GSV), 601 small saphenous veins (SSV) versus radiofrequency therapy (RFITT ®) on 354 truncal varicose veins (229 GSV, 125 SSV). This report again highlights the pros and cons and presents the 84 – month results of our outpatient clinical study.

Vein glue versus radiofrequency therapy – 7 years: For more than 20 years now, truncal varicose veins has increasingly been treated endovenously with catheter support. It all began with the rather cumbersome VNUS® Closure process and the easier-to-use linear laser. This was followed in 2006/2007 by the bipolar RFITT® catheter and the VNUS® ClosureFast system as well as the radial laser. However, it should be said that following historical medical truth, endovenous sclerotherapy has been developed and used since 1911. And already in the late 20s, many surgeons in Germany used the gluing technique with sugar solutions. Also, Ferdinand Sauerbruch, Chief of the Charitè hospital in Berlin was a friend of this method.

Thus, in recent years, many experiences in endoluminal endovenous therapy have been collected. Quality criteria established, and standards developed for the various techniques. 16 years ago, apart from the thermal therapy concepts of radio wave and laser, the development of an equally simple but also very effective method of the vein adhesive, the VenaSeal® Closure technique, began. Following CE approval in autumn 2011, several venous centers in Germany and Europe began using the vein glue „VenaSeal“. Meanwhile, 40 centers are successfully working with the new therapy system. In 2014/2015, the system was also approved in Canada and the USA. Since 2018, VenaSeal technology in the USA has been mandatory for insurance companies.

Vein glue versus radiofrequency therapy – 7 years: From 1st. of August 2012 to 16th of August 2019 (84 months) vein glue was used to close the vein in 2359 truncal varicose veins, and 354 truncal veins were treated with the RFITT® system, inclusion criterion was grade II varicose veins to IV after Hach at the GSV and grade II after Hach at the SSV.

The maximum venous diameter was 2.8 cm for the venous adhesive and 2.5 cm for the radiofrequency procedure.

The follow-up period of our study was a maximum of 84 months.

The radiofrequency procedure treated 354 veins, including 229 GSV and 125 SSV.

Vein sealing was performed under mild Dormicum sedation or local anesthesia for venous access and with music therapy. Radiofrequency therapy was performed in analgosedation and tumescent or general anesthesia.

All patients were/are examined clinically and duplex-sonographically on the first, seventh and 30th day, after six and twelve months and then once a year as part of a study (own quality management).

Vein glue versus radiofrequency therapy – 7 years of experience: In the course of 84 months of application of the venous adhesive VenaSeal®-, 251 cases could be examined by duplex sonography. Recanalization was noted in 86 veins. The closure rate was 96.35%.

In the radiofrequency group, 38 patients could be followed up to 84 months post op. There were 19 recanalizations during this period (5.37%). The 84-month closure rate for radiofrequency therapy for the total number of treatments on 354 truncal varicose veins is 94.63%.

Subjectively experienced pain scores on the first postoperative day (range 1-10) were between 1 and 3 in the vein glue and between 3 and 8 in the RFITT procedure (4,1). He reduced to the seventh postoperative day in vein glue to 0.9 and in the radiofrequency therapy to 2.7.

In 7.9% we observed a nonspecific inflammatory skin reaction postoperatively after about six to ten days in the veno – adhesive group, which resolved with appropriate antiphlogistic therapy with cooling dressings (ibuprofen if required) within three to five days.

In the radiofrequency patients, a thermal or inflammatory skin reaction was seen in 38 cases (10.73%) on the first to third postoperative day and was detectable in 15 cases (4.24%) after three months. Especially in close-to-the-skin stem veins, this skin reaction is generally very long-lasting in thermal processes. In two cases (0.6%), an open burn of the skin of the thigh was found in this group, whereas a purulent tissue inflammation had to be openly surgically treated (0.30%).

However, a major problem with RFITT® is and remains the occurrence of the sensation of discomfort and numbness. In our group, 89 patients (25.14%) reported prolonged (> 30 days) persistent numbness. While 14% reported deafness or abnormalities when treating GSV, this number increases to > 30% in SSV treatment. In part, these neurological dysfunctions of the sensory nerves lasted up to 36 months.

This high number of nerve irritations in the treatment of the SSV clearly gives us a recommendation for the vein glue here. This is now also an international standard and is also recommended in the German DGP guidelines of 2018/2019.

Vein glue vs. Radiofrequency Therapy: The non-thermal and non-tumescent vein glue therapy with a bio resorptive tissue adhesive is a modern, now established new endovenous therapy. The number of patients treated exceeds well beyond 10,000. Thus, compared to the new non – invasive Sonovein procedure, vein glue is used many thousands of times more and has proven its effectiveness. Side effects, as known from laser or radiofrequency therapy, do not play a significant role here.

We do not need general anesthesia or tumescent anesthesia, and in most cases no postoperative compression is necessary. The significantly reduced side effects and a very low pain score during and after all after surgery are decided advantages compared to laser or radiofrequency. We see no tingling, no numbness, no motor disturbances, and no phlebitis.

Rarely it comes in connection with a – recognizable by a red skin discoloration – temporary foreign body reaction (7.9% of all cases) to longer-visible line-shaped skin pigmentation.

Gibson et al.: Twenty-four-month results from a randomized trial of cyanoacrylate closure versus radiofrequency ablation for the treatment of incompetent great saphenous veins.